You are here: Home / Archives for feminism 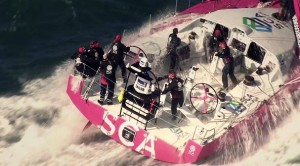 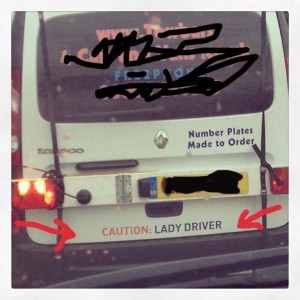 For a long time, surrounded by far more politically astute friends, I worried (in my spare time) about the fact that I almost totally failed to be rampant and outraged by lots of the -isms that my peers and friends knew lots about. It gnawed at me, for example, that I didn’t seem to be […]

But you know what, this one is more important. Because when I came across this literacy set in a toy shop today, I just wanted to cry. What the hell is something like this doing in a shop, alongside keywords, sight words and literacy in the 21st century? How can it possibly be that anyone, […]