You are here: Home / Family Life / Freddie / The elephant in the room.

It took a very long time before I stopped seeing all the triggers the world holds as personally aimed assaults on my ability to stay standing. The radio songs, the names in books, the boy baby in blue who caught my eye and smiled at me outside of what felt normal.

I grew a crust to protect me and pushed all the grief inside. Today I have a piece at Glow in the Woods on how it feels to have learned to ignore the triggers and how the lack of tears can hurt sometimes. It’s a piece on carrying on and a piece on how sometimes the most unexpected trigger can worm it’s way into a sensitive spot. It’s about not minding that now, almost welcoming it.It contains, among other things, elephants and tectonic plates; there is no limit to the big things you can use to describe the grief of child loss. (Warning, that video is not the full clip but it is sad, so watch with caution). 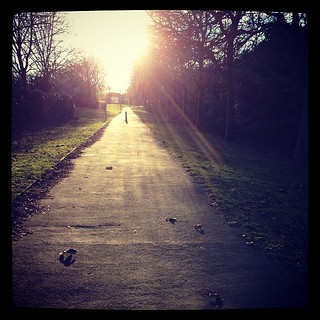 I used to describe these triggers and how they brought me moaning to my knees. People told me they were just him saying hello. I learned to live with that but how I wish he said hello more often. In the early days all I wanted was not to feel the pain. Now I long to be able to find it.